We’re working on our new website experience. Some pages may be disabled while we set up the lighting and cameras.

How to Master Cinematic Lighting 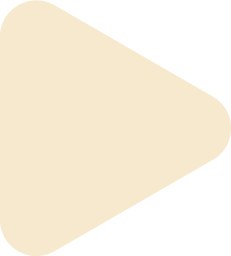 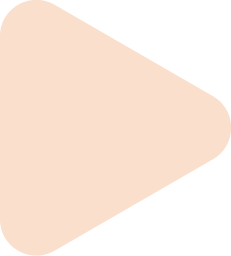 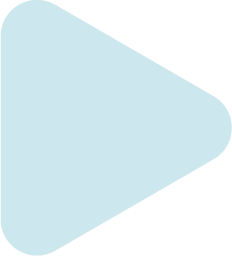 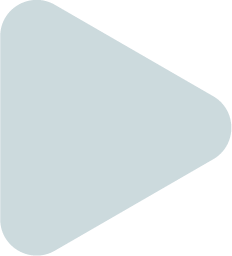 The Epic Light Media YouTube channel explores the entire filmmaking process and gives deep insight into how to make content that looks stunning, reaches a target audience, and makes us feel all warm and fuzzy inside.

This is our master guide to show you the techniques of cinematic lighting. Learn how to turn an average looking shot into a cinematic shot by following these simple steps.

Lighting is the most important filmmaking element

Let’s forget about cameras and lenses for a little bit. The most essential element that separates amateurs from professionals in the filmmaking world is understanding lighting. Cinema exaggerates story and lighting with contrast. Light and shadow cannot exist exclusively, they need each other. Lighting equipment helps us achieve a consistent repeatable look, but by understanding the true principles of lighting, you actually don’t need any lighting equipment at all. The old painting masters of the past would place a subject by a window. In this article, we’re going to talk about lighting the face, creating depth and separation with shadow and color and adding texture and visual interest.

A well lit cinematic shot starts with a well positioned key light. A key light can be placed in many different positions, as long as it shines on the face it’s a key light. Hard lighting is achieved by using a small light source. This adds distinct shadows on the face and is usually understood to be more masculine. Soft lighting is achieved by using a large light source. This is typically more flattering on a subject’s face.

Flat lighting is when the light source is as close to the camera lens as possible shining directly on the subject’s face, flat lighting results in almost zero shadows. And it’s less dramatic than most lighting scenarios.

Lighting position is everything

The next lighting position is beauty or butterfly lighting. This is when the light source is directly above the camera, slightly above eye level of the subject resulting in a distinctive shadow under the nose. The shape of the shadow is how the name butterfly lighting came to be. It kind of looks like a little butterfly. This type of lighting is very common in beauty shots and beauty commercials. It’s flattering and it shows hair and makeup off very well. There are some shadows and it does look interesting, but it’s mostly still flat.

Next is wedge or Rembrandt lighting. Rembrandt was a famous Dutch painter and in almost all of his paintings, his subjects have a distinctive illuminated wedge on the shadow side of their face to achieve this effect. The key light is placed slightly above eye level of the subject, about 60 degrees from the camera.

Sometimes a key light is placed directly above a subject. Most famously. This technique was used in the godfather to shroud Marlon Brando’s face and mystery lighting from underneath the face can create a spooky effect. The fill light is the second light on the face, so it’s not quite so dark. What we call a fill light can be an actual light or something like a reflector that I’m using here. We’re going to move in this bounce so you can see how it’s affecting the shadow side of my face. The closer it gets, the brighter, the shadow side of my face appears.

With high key lighting, the key light and the fill light are about at the same intensity resulting in very few shadows on the face. This is a less dramatic look and it’s used in commercials, comedies and sitcoms, more dramatic lighting like this is typically used in dramas and more serious films. Now let’s talk about the catch light. It’s very small, but very important. A catch light gives life to an actor’s face. It draws our attention to their eyes. Usually I don’t like to use a fill light and a key light because this results in double catch lights in the eyes, which I think are unnatural. It’s all a matter of preference, but if I can, I like using one key source and then I’ll bounce the other side.

Setting up your Backlight

Next we’re gonna talk about the backlight also known as the hairlight, the rim light or the edge light. The backlight is typically placed on the opposite side of the key behind the subject and is used to accentuate the shoulder and the hair. It can mimic sunlight at golden hour when the sun is low on the horizon, this creates a glowing effect and is usually very attractive on a subject. Back lights can also be motivated by a practical source in a scene like a lamp or a window.

We love back lights. They’re the coolest. They add so much quality to an image sometimes when we’re shooting very quickly and we only have time to place one light source, it will be a backlight. If you’re in an uninteresting looking location, turn on a backlight.

Let’s talk about creating depth through color to create additional depth between a subject and a background. Sometimes a cinematographer will add a colored light source. In this instance, we’ve added a blue light source behind me. This creates additional depth in contrast to my face.

Sometimes lighting can be used in the background to add additional contrast around a subject’s face.

The other lighting technique to make the background look a little bit more interesting is adding texture. Use an accent light to break up an otherwise solid wall and add more visual interest. It’ll also add some leading lines to a face to draw attention to the most important thing in the world. How people look.

Usually when we film in new locations, we don’t like filming against a wall without a window. A window allows the viewer to realize that there is still an outside world. So to create the illusion of window light, we add an accent light in the background, opening up the space and adding additional context to the place.

Whereas commercial lighting is usually used to make a subject look as attractive as possible. Cinematic lighting tries to create a heightened sense of reality, more dramatic and expressive than real life, but still very believable last but not least. Don’t be afraid to break the rules. It’s very important to understand the rules so you can break them or at least bend them a little bit.

At Epic Light we’re always looking to take our work to the next level. If you want to make something or even just have a cosy chat about lighting rigs then say hello!